Division One club Gloucestershire Cricket came to us to help them call in their new era of top-flight cricket. 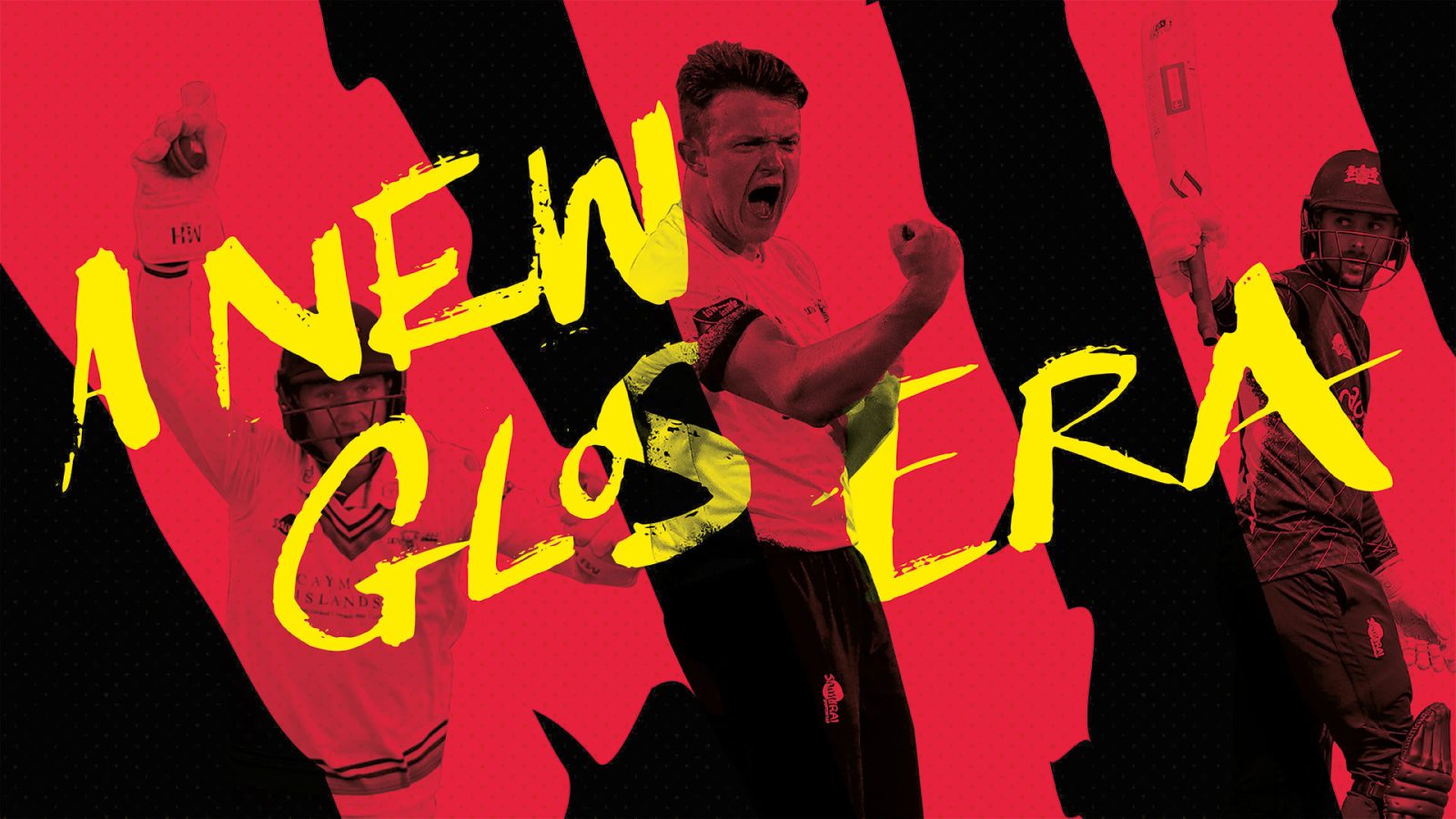 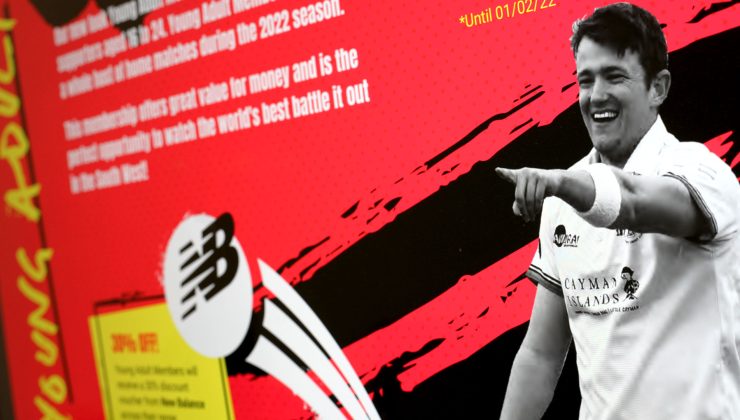 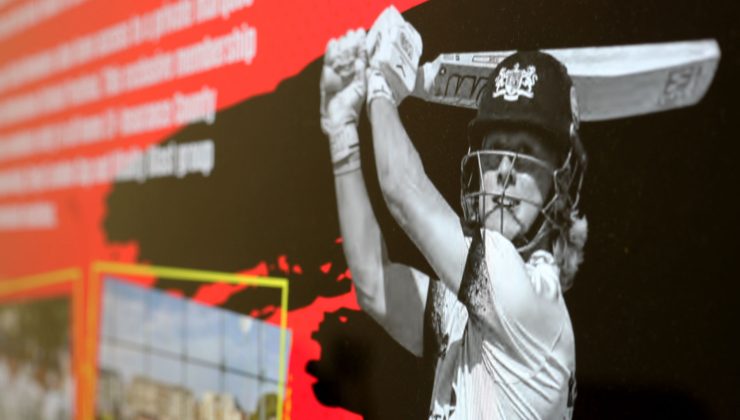 Always open-minded and willing to push boundaries, Gloucestershire first reached out to us in 2019 to rollout a radical creative strategy to mark their 150th anniversary in the game. 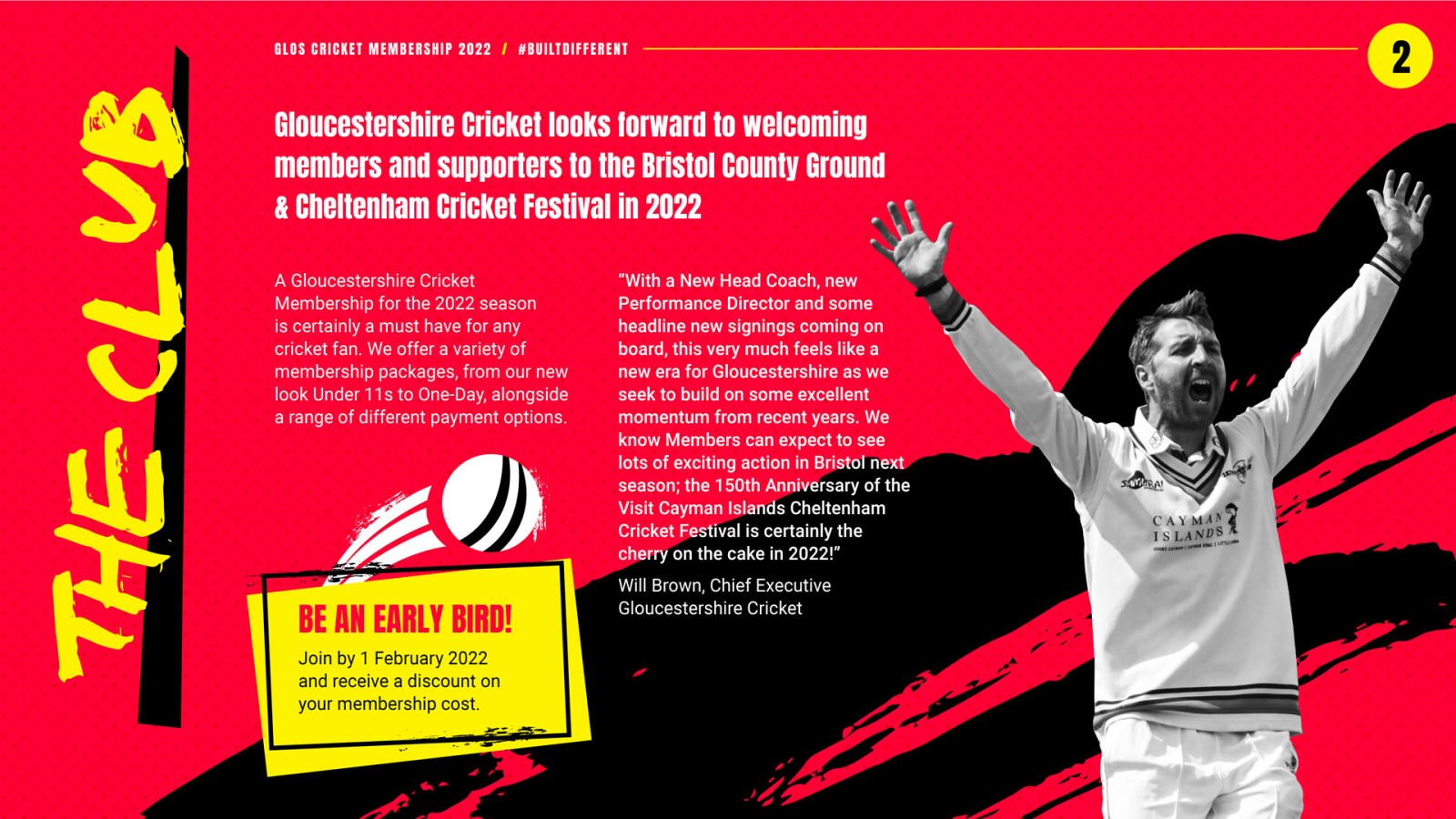 Over the course of a couple of seasons, we have worked together to develop a singular creative direction and visual language for the club. The ‘new era’ campaign sets out to further Gloucestershire’s reach, increase engagement and cement the team’s legacy in the arena of cricket. 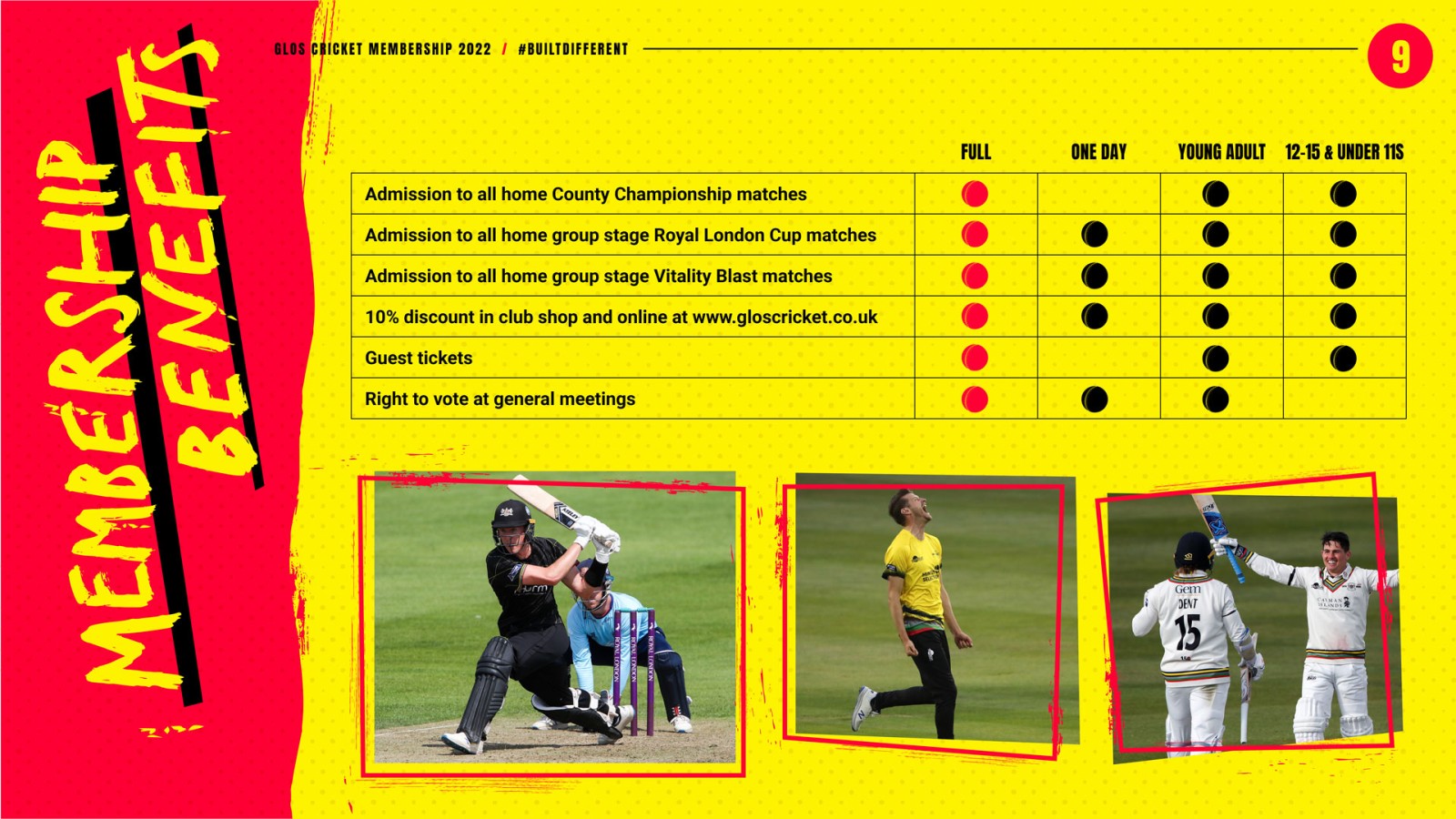 “The Group of Seven have been instrumental in helping Gloucestershire Cricket bring to life a completely new brand and strategy. They took our brief and produced concepts that were on-point and visually impressive and they continue to provide excellent support and innovative ideas across all of our activities. To top it off, they’re a fantastic bunch to work with!”